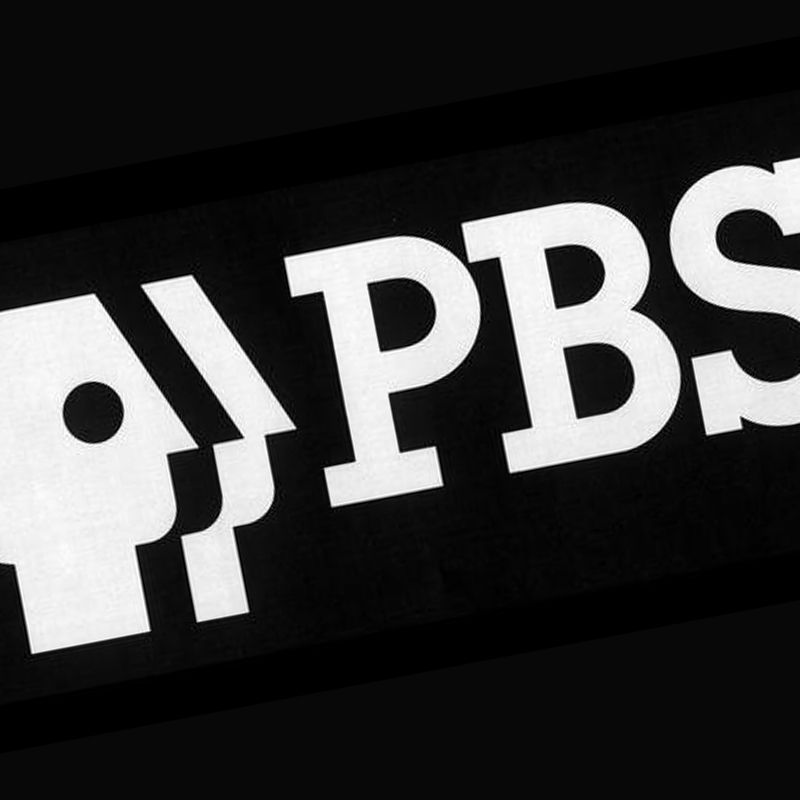 The ability to bring new channels to market on time and on budget has become a critical success factor for channels seeking to attract new audiences and generate revenue growth.

Phoenix7 have leveraged their leading position in the UK to help broadcasters across the globe bring new channels to market faster, more reliably and more cost-effectively.

PBS is the United States’ public broadcaster, loved for its quality output since 1969.  It is a non-profit organisation, funded largely by public donation, which has been rated America’s most trusted institution for more than 10 consecutive years.

PBS America is the British television channel from PBS available 24 hours a day on Freeview 94, Freesat 155, Virgin Media 276, Sky channel 160, as well as Amazon UK and My5 on demand.  PBS America showcases all of PBS’s best-loved and award-winning factual strands – including NOVA (science), FRONTLINE (current affairs) and AMERICAN EXPERIENCE (history) – alongside epic series including Jazz, The West and the remastered The Civil War.

Richard Kingsbury, General Manager of PBS America commented: “In 2011 we launched PBS America which is the first channel that PBS has launched outside the US. As a small team based in Shoreditch with no technical specialists or hardware we were looking for an off the shelf solution. The Zeus scheduling software was familiar to our team and a key benefit of going with Phoenix7 was that they were willing to host the software which our team can then access remotely. During the seven years since, we have been extremely happy with the software and the service and have rarely had any need to contact the Phoenix7 support team. On occasion when we have needed their assistance, for example when changing our playout and media management from Ericsson to AMAGI, we found that the Phoenix7 team were extremely responsive and played a key role in making a difficult transition a seamless one.” 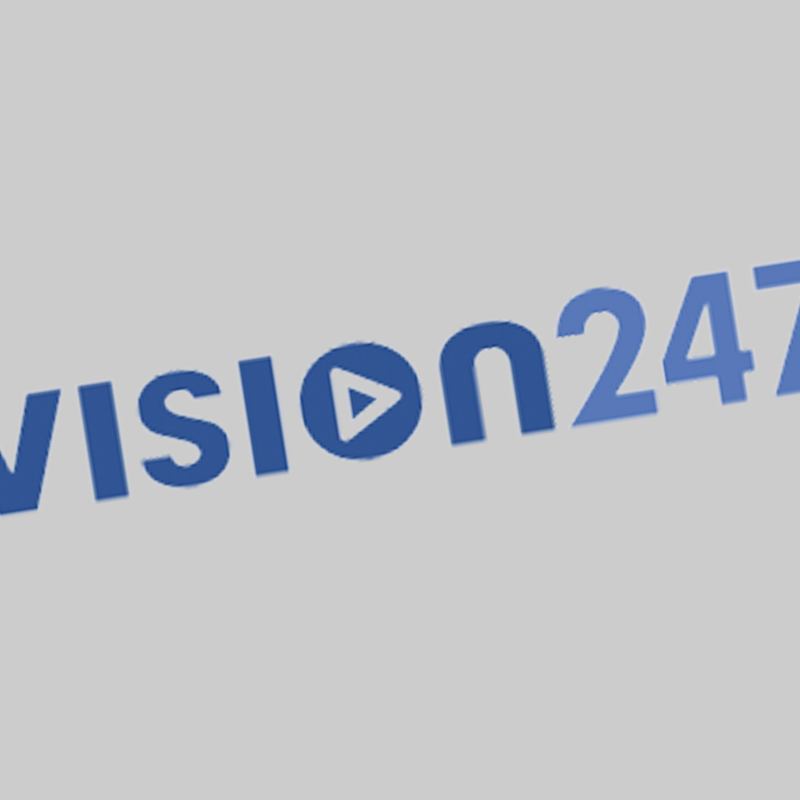 Differentiation within a Lean-Agile Business Model 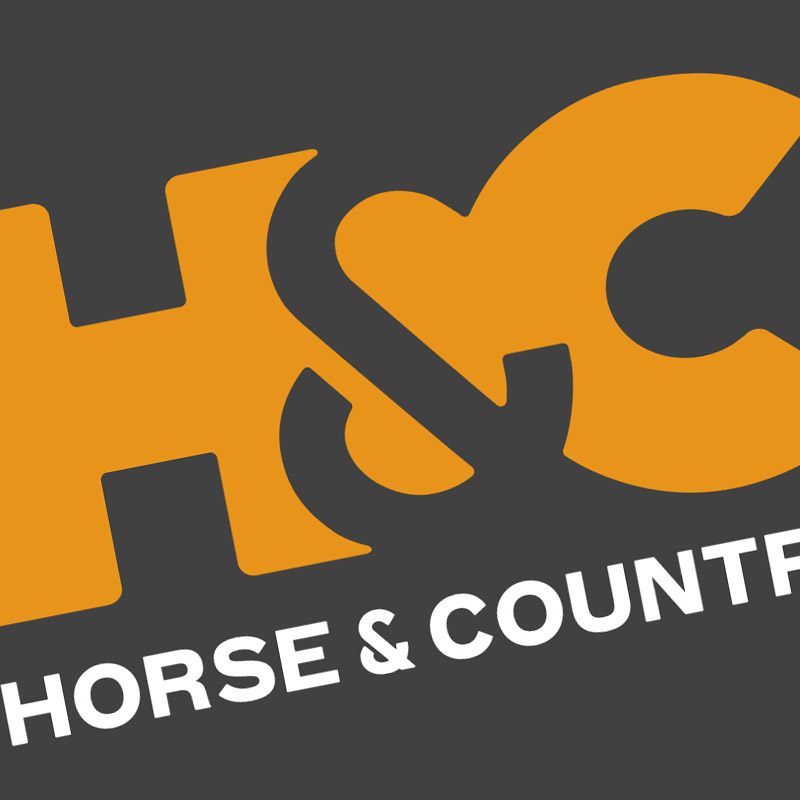 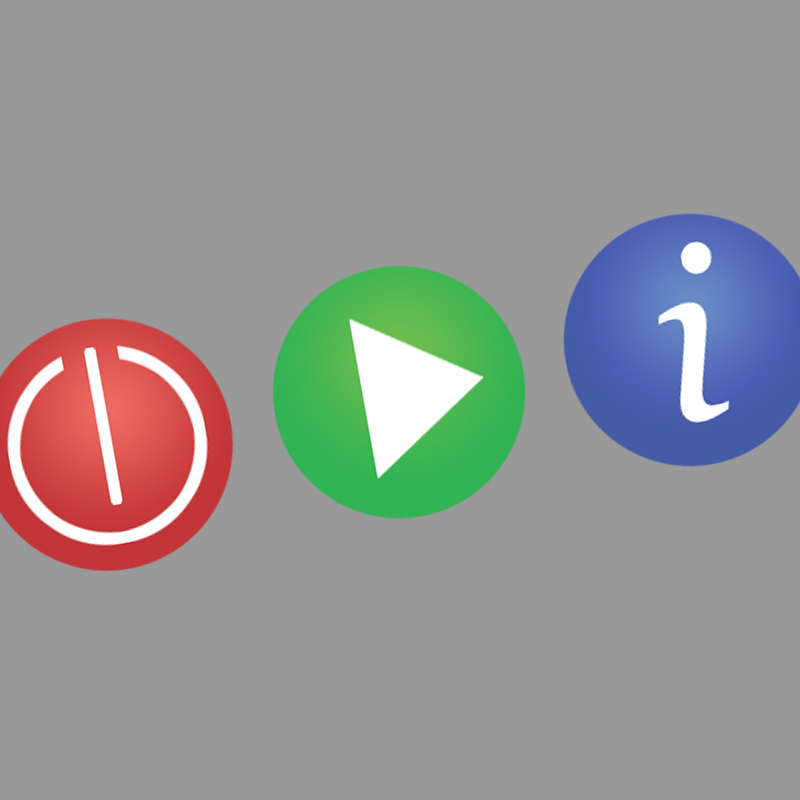 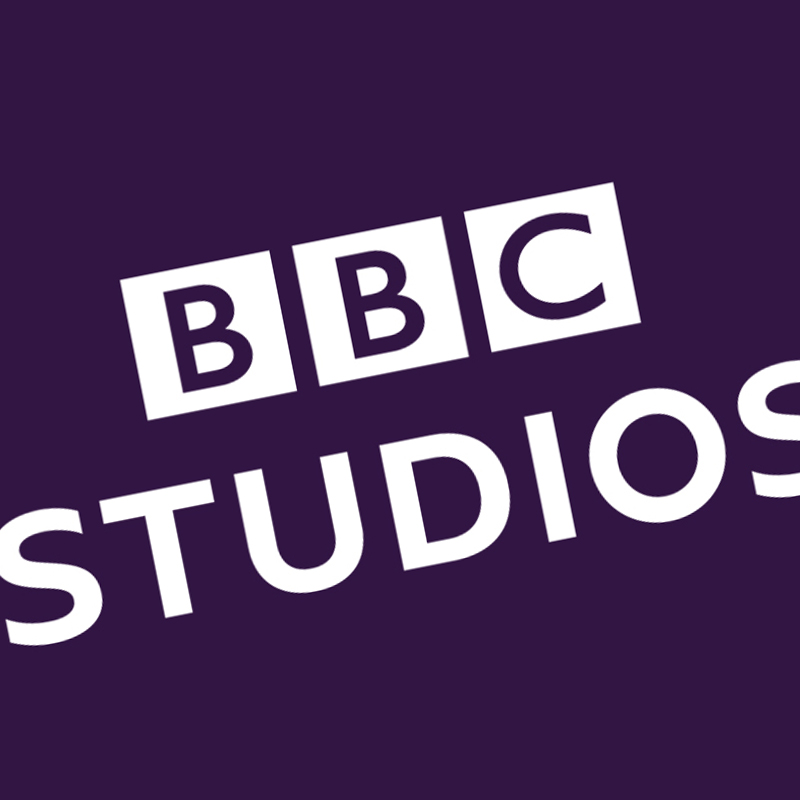 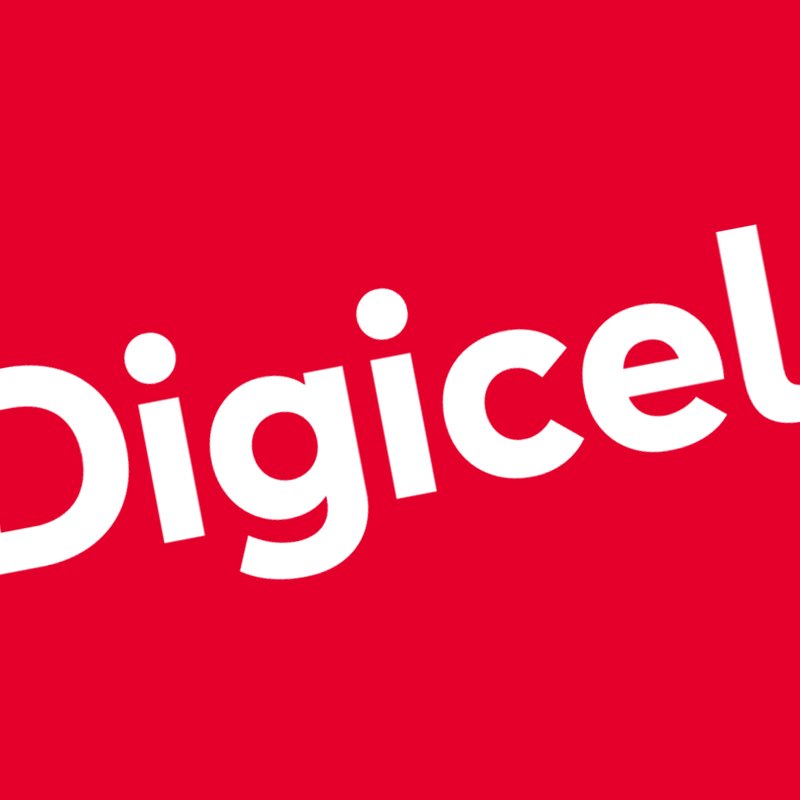